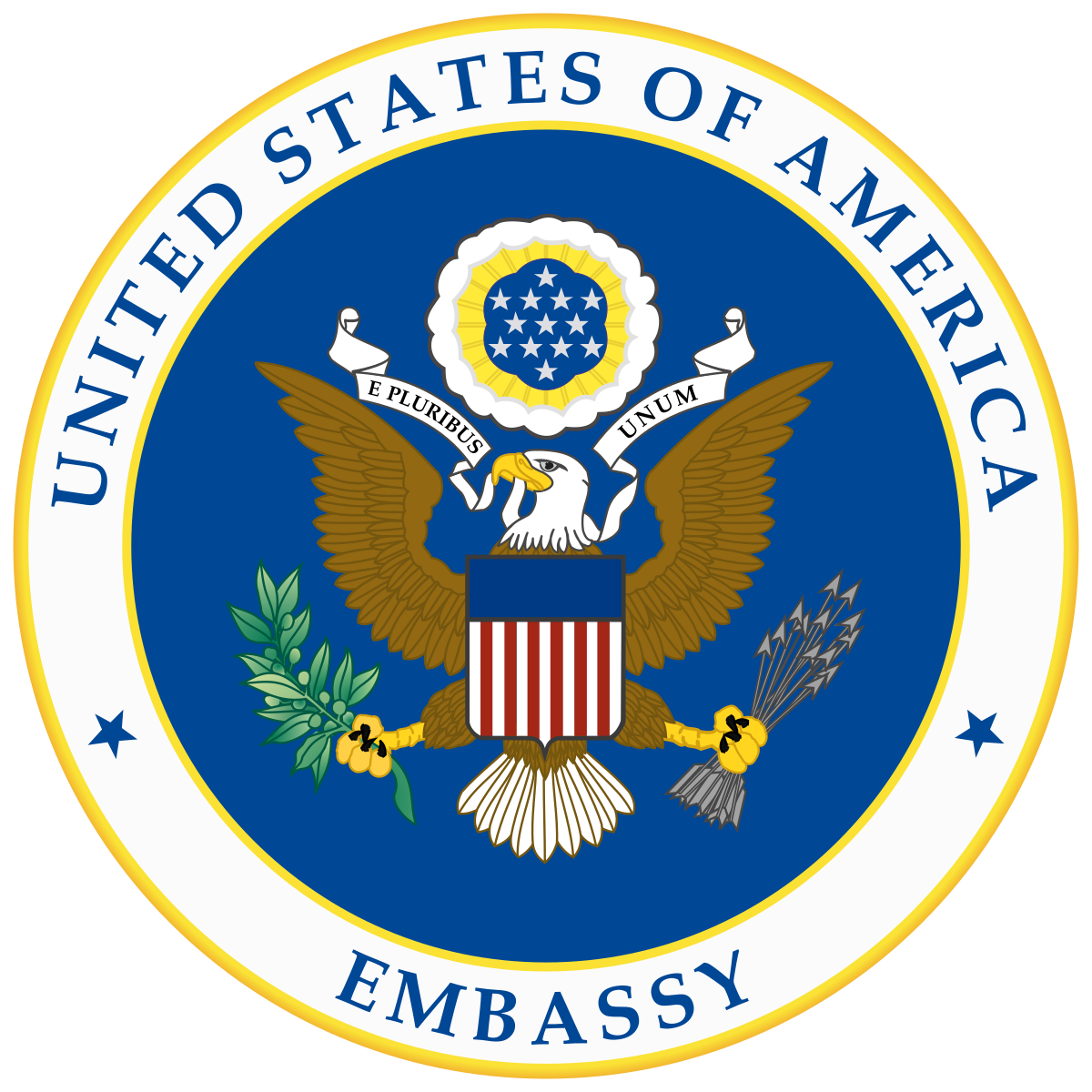 Tier One: Immediate relative intercountry adoption visas, age-out cases (cases where the applicant will soon no longer qualify due to their age), certain Special Immigrant Visas (SQ and SI for Afghan and Iraqi nationals working with the U.S. government), and emergency cases as determined on a case-by-case basis (example, Health Care workers involved in pandemic response services).

Tier Four: All other immigrant visas, including employment preference and diversity visas.

Please check with your attorney to review your options for maintaining or extending your lawful status in the United States.

DHS New Public Charge Rule: What You Need To Know