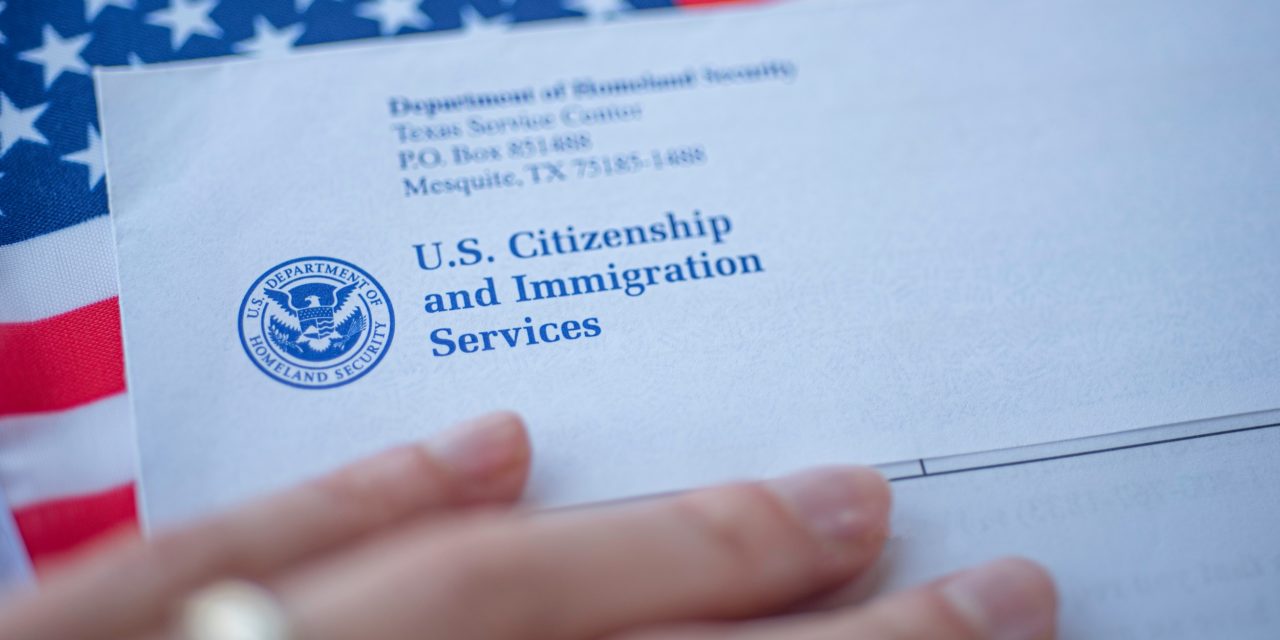 Washington, DC – The American Immigration Lawyers Association (AILA) and its litigation partners Wasden Banias and Steven Brown, celebrate the historic settlement with the Department of Homeland Security (DHS) in Shergill, et al. v. Mayorkas, which provides structural changes for nonimmigrant H-4 and L-2 spouses suffering from long delayed processing times for the processing of applications for employment authorization. The litigation successfully achieved the reversal of U.S. Citizenship and Immigration Services (USCIS) policy that prohibited H-4 spouses from benefiting from automatic extension of their employment authorization during the pendency of standalone employment authorization document (EAD) applications. Although this is a giant achievement, the parties’ agreement will further result in a massive change in position for USCIS, which now recognizes that L-2 spouses enjoy automatic work authorization incident to status, meaning these spouses of executive and managers will no longer have to apply for employment authorization prior to working in the United States.

Jesse Bless, AILA Director of Federal Litigation stated, “Today marks a historic change for L-2 spouses who will now enjoy work authorization incident to status. AILA’s membership has long advocated for the correct statutory interpretation and we’re delighted to have reached this agreement, which includes relief for H-4 spouses, through our litigation efforts with Wasden Banias and Steven Brown. It is gratifying that the administration saw that settling the litigation for nonimmigrant spouses was something that should be done, and done quickly.”

Jon Wasden stated, “After years of outreach to the agency, it became clear that litigation was unfortunately necessary. Despite the plain statutory language, USCIS failed to grant employment authorization incident to status for L-2s. The other issue relates to H-4s whose work permits expire prior to their H-4 status; this is a group that always met the regulatory test for automatic extension of EADs, but the agency previously prohibited them from that benefit and forced them to wait for reauthorization. People were suffering. They were losing their high-paying jobs for absolutely no legitimate reason causing harm to them and U.S. businesses. So, while I’m glad the agency finally followed the law, it is frankly frustrating that an easily fixable issue took this long to address.”

Covid 19: Business Impact and The Workplace