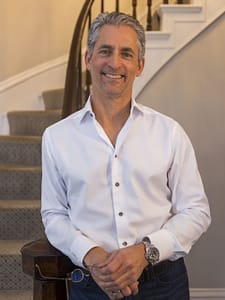 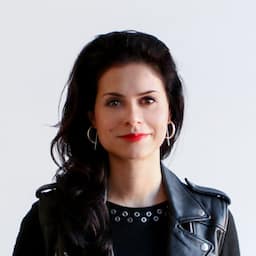 Anda had recently graduated from Stanford when I met her through her co-founder, Stephanie Volftsun. Stepahine is a daughter of one of my oldest and dearest clients who became a great friend. They co-founded Knotch, and the immigration lawyers that StartX originally referred Anda to didn’t give her confidence that she would be able to stay in the US beyond her OPT. Knotch was early stage and wasn’t in a position to support an H1B cofounder. Also, they hadn’t invested enough money at that time to do an E2 visa which is available to Romanian citizens. We recommended finding a different employer, one that would clearly qualify for the H1B, to file. We anticipated that eventually, Kntoch would be able to support the H1B beneficiary, or Anda would have put together enough money to invest to be eligible for the E2. She identified a solid H1B employer, which filed the petition and it got approved. Anda eventually raised about $60,000 from personal funds and borrowing from her grandmother, as Knotch accelerated from StartX, raised additional capital, and hire Americans.

After the E visa was approved, Anda was able to stay in the US and build Knotch. Along the way, we helped get her an O1, visa, and recently EB1 Extraordinary Ability approval.

Knotch currently is headquartered in New York City, has raised over $49 million and has 75 employees helping clients such as Dell, Dropbox, Walmart, Ford and Wells Fargo just to name a few. Knotch is the Worlds leading content intelligence platform. Helping clients eliminate their content chaos.