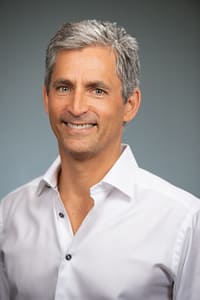 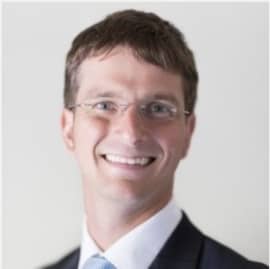 Rene was a Ph.D. student at Stanford University when we met in 2014. He heard about our work at StartX and contacted us about meeting with Stanford foreign national students on campus to address general immigration concerns. Rene was in the initial stages of developing ALICE Technologies, an artificial intelligence (AI)-based construction simulation platform that he built as part of his PhD research. We became fast friends, and I began to advise him on his immigration matters. Based on his qualifications, I worked with him to build a future O-1, E, or H1B visa case for when his OPT neared expiration.Rene decided to file his own OPT extension, but mistakenly filed it one day late. When USCIS issued a denial for untimely filing, he called us in a panic. He had investors lined up for initial funding of over $2 million for ALICE Technologies but he needed to be in status to stay in the US and lead the company. The H1B was not available due to lottery restrictions.However, we advised Rene that there was a way forward: because owned over 50% of ALICE and he is a Czech citizen, the E2 visa was an option. Although he did not have enough cash in the bank, we advised him to secure a personal loan to make an investment in a US business adequate to satisfy E2 regulations. Within a matter of days, the money was transferred, a business plan was written, staff compensation was recorded, and we were able to connect with the US Nonimmigrant Consular Chief in Toronto to book an appointment for his E2 visa. We explained to the Consular Chief that Rene’s situation was urgent: the lapse of his lawful status in the US would put American jobs at risk and forfeit a $2 million investment in an enterprise he controlled that was of significant benefit to a multibillion-dollar industry. Rene flew to Buffalo from San Francisco. We met him and drove to Toronto for the appointment. We stayed in Toronto for several days while the consulate processed his visa. Rene’s E2 visa was ultimately issued, saving his business and allowing him to continue growing the platform into a product that is now used by multiple U.S. and global construction firms.

Through the years, we have grown our relationship with Dr. Morkos and ALICE Technologies. In addition to the E2 visa, we successfully transitioned Rene to H1B status. Most recently, Serotte Law’s EB-1 petition was approved, allowing him to adjust status for his Green Card.